How would our country be different if every Member of Congress elected earlier this month could spend a few minutes with people like Mary Jo Copeland - the dynamic leader of Minnesota’s Sharing and Caring Hands?

The election will bring new people and policies to Washington. But voters didn’t deliver the sweeping mandate many working to feed the hungry, protect the planet and fix healthcare hoped to see – and campaigned to deliver. With our nation divided and problems mounting, Washington needs the voices of non-profit leaders now more than ever.

There were things worth celebrating on November 3rd. Voting went relatively smoothly across the country despite a pandemic and threats of foreign interference and electronic hacking. New Yorkers elected the first gay Black federal lawmakers, Richie Torres and Mondaire Jones. Women and people of color made impressive gains at the ballot box.

But the close election isn’t likely to deliver bold reforms on its own – despite a new President and Vice President in the White House. In the agonizing hours after polls closed, Americans were reminded of what Mary Jo and many other public interest non-profit leaders have long known. There are no quick fixes. And you have to earn every step forward.

We certainly can’t vote our way to a better world. Voters turned out in record numbers and still delivered a sharply divided government. We can’t buy progress. Democrats far outspent Republicans but lost ground in the House and may or may not retake the Senate. Demographics aren’t destiny. President Trump increased his share of Black and Hispanic voters in key districts.

The challenges ahead are clear. Washington is divided – and could be gridlocked – at a time when our nation and others are facing unprecedented challenges. Democrats will have a smaller majority in the House of Representatives. Republicans or Democrats may have a slim lead in the Senate, depending on the outcome of two key races in Georgia.

At the same time, problems that demand federal solutions are mounting. The United States is grappling with a deadly disease that has claimed the lives of more than 240,000 people, cast millions more out of work and laid bare longstanding healthcare, housing, food security and other economic inequalities.

Police killings of black women and men continue unpunished and highlight America’s terrible legacy of systemic racism. The devastating impact of climate change has never been clearer. Wildfires in the West are consuming unprecedented territory. The worst hurricane season on record is battering the Gulf Coast.

The problems are too great – and too urgent – to play politics or hope for the best. But change is possible if non-profits unite and lead on solutions. The growing ranks of America’s public interest non-profits already care for millions of the poorest and most vulnerable. They know what’s broken and how to fix it. They can organize communities and build movements.

Now our nation needs them to lead and point the way to progress. We need them to do what they do best – focus lawmakers on what matters most for real people, pair problems with practical solutions and work with whomever is needed to get results. By acting together and bringing fresh attention and tactics to Washington, non-profits can make the difference.

Mary Jo told the Washington Post’s Eli Saslow (@elisaslow) that “this country has big problems… Who do you think is going to solve them? I believe in perpetual motion. Do something … If you see something that needs tobe changed, try changing it … the whole point is to try.”

It’s time to step up. Ceartas Advisors can make it possible. Put our services to work for your cause and let us help you turn advocacy into action. Learn more at ceartas.org.

(Thanks to @markusspiske for the photo.) 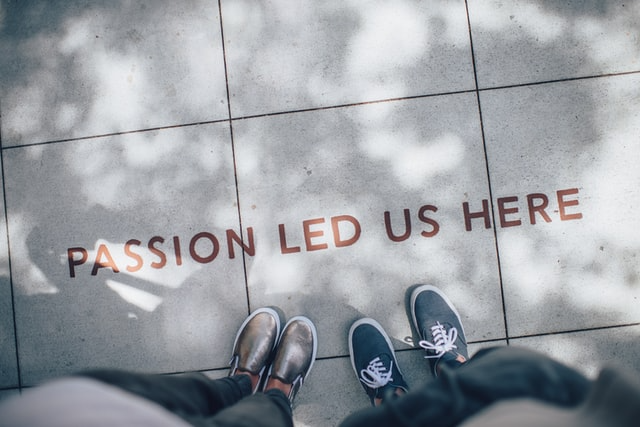 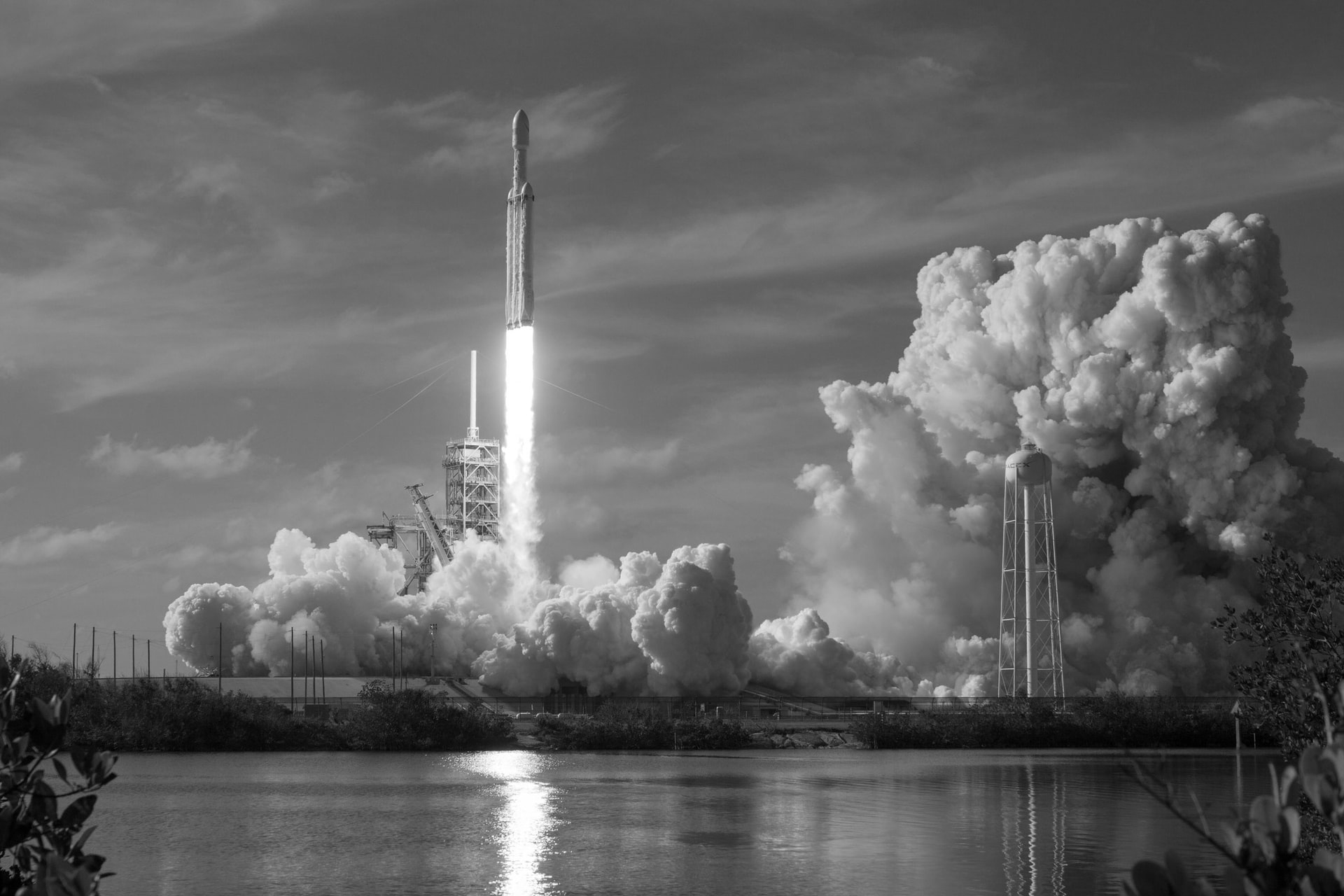 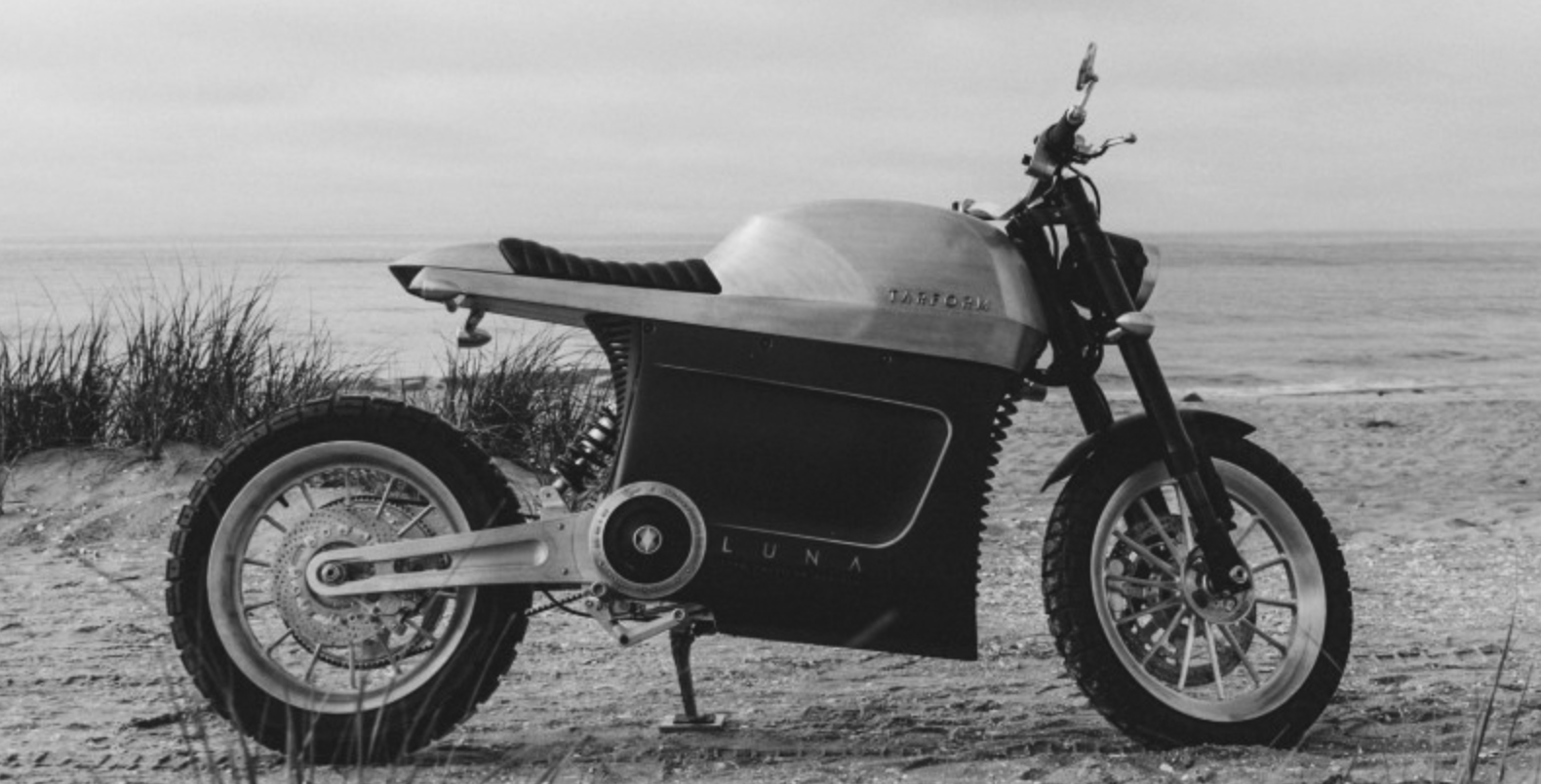 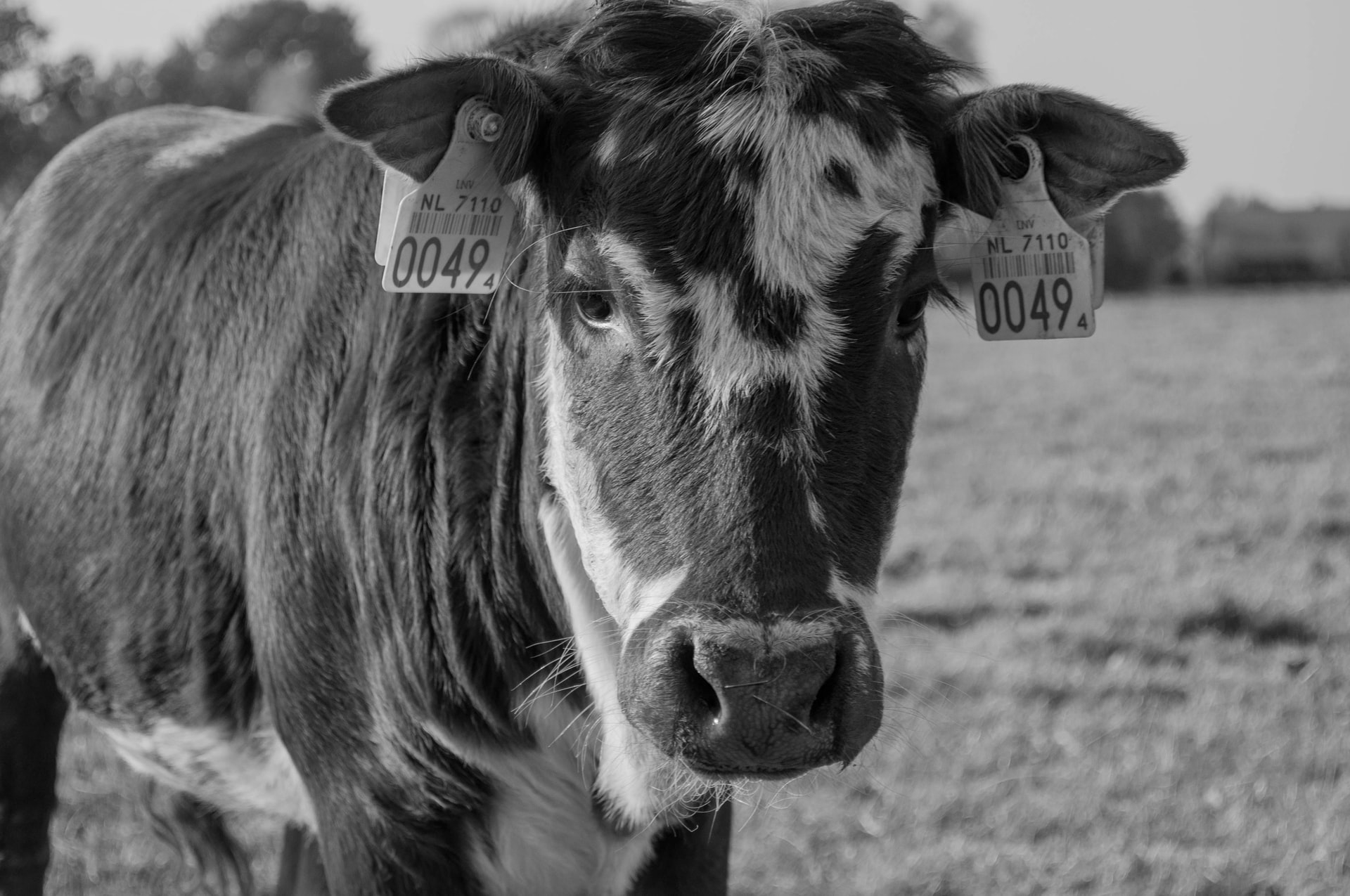 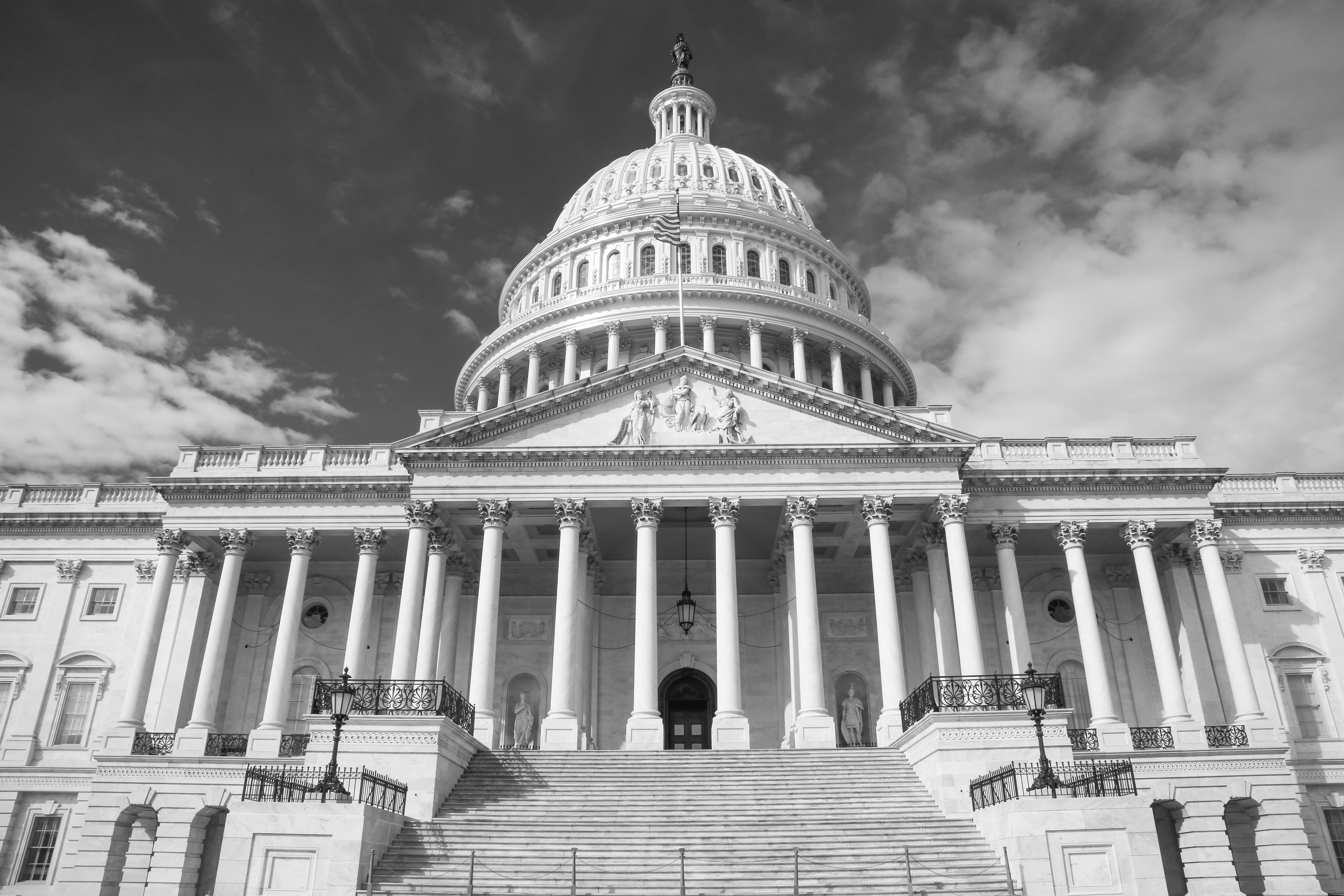 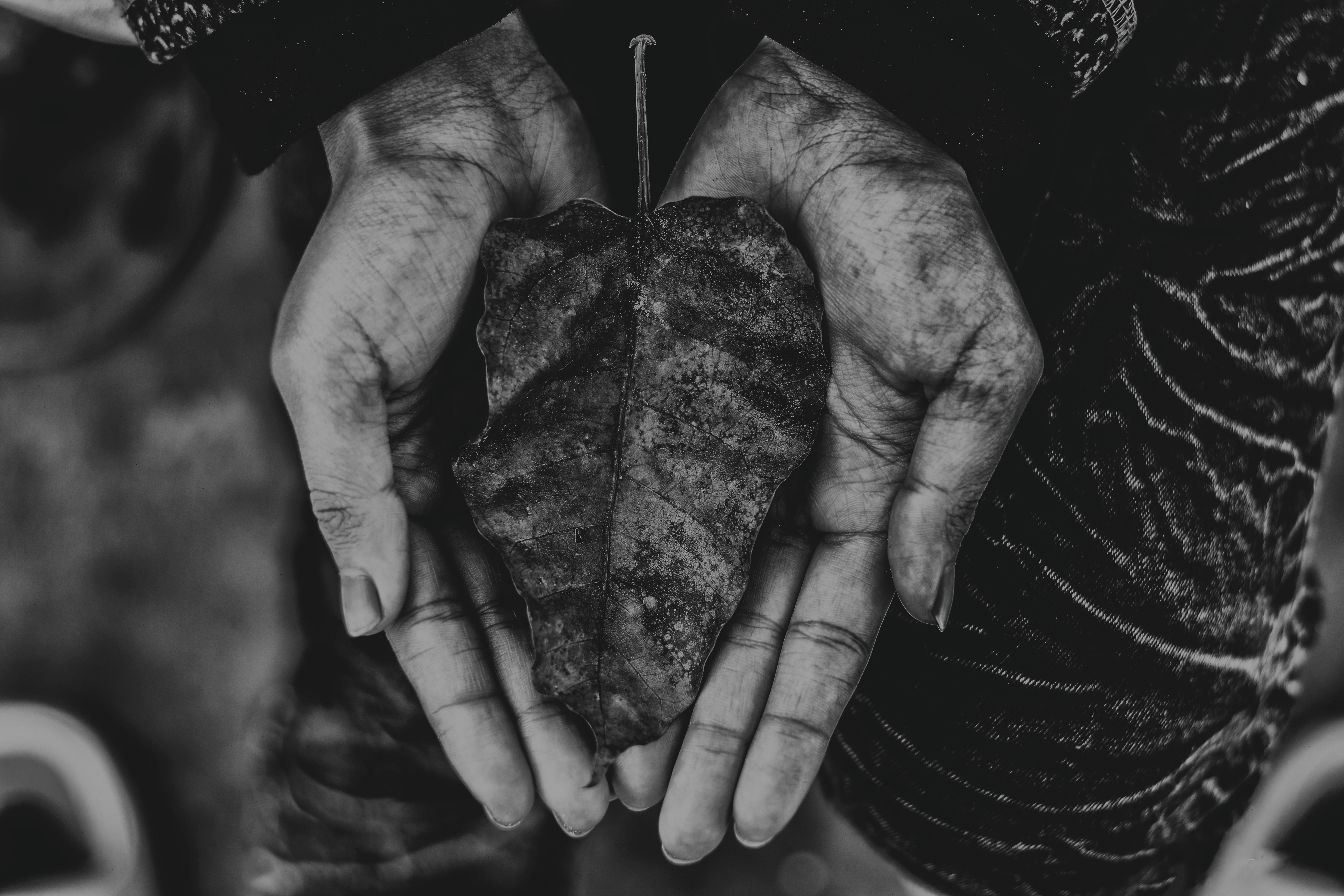